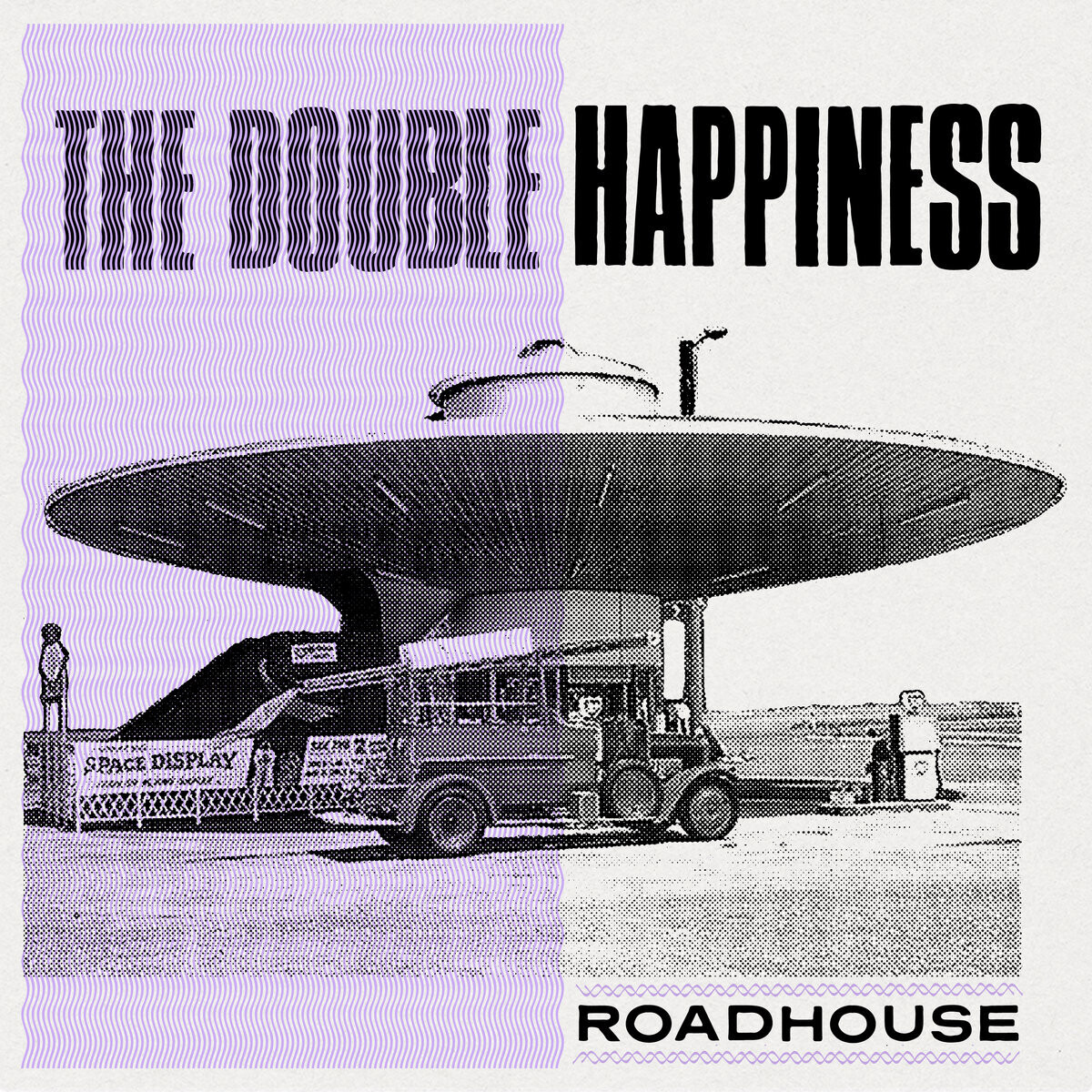 The signature guitar riffs again ride high, but through songs that could easily find themselves on a Tarantino soundtrack or performed late at night at the eerie Twin Peaks Roadhouse.

The first taste of the 2022 album was the saloon-ready wild west ballad ‘Smoking Gun’, an ode to the band’s love of spaghetti-surf-western twanging guitars which mixed in the heady lyrical themes of near death experiences and romantic close calls.

There's a natural progression from the wild surf guitars of their previous album Surfgazing to tremolo heavy reverberations of spaghetti western sounds that makes for an effortless transition from surfboards to steads. But don't' be fooled, the massive guitar hooks, pummeling drum work and fervent vocal exclamations are still most prevalent on the new record too.

Roadhouse explores a new soundscape and showcases a band that is not only willing to tackle new sounds but who are also not afraid to step inside the roadhouse and stay for the night.

Save this product for later
Display prices in: AUD